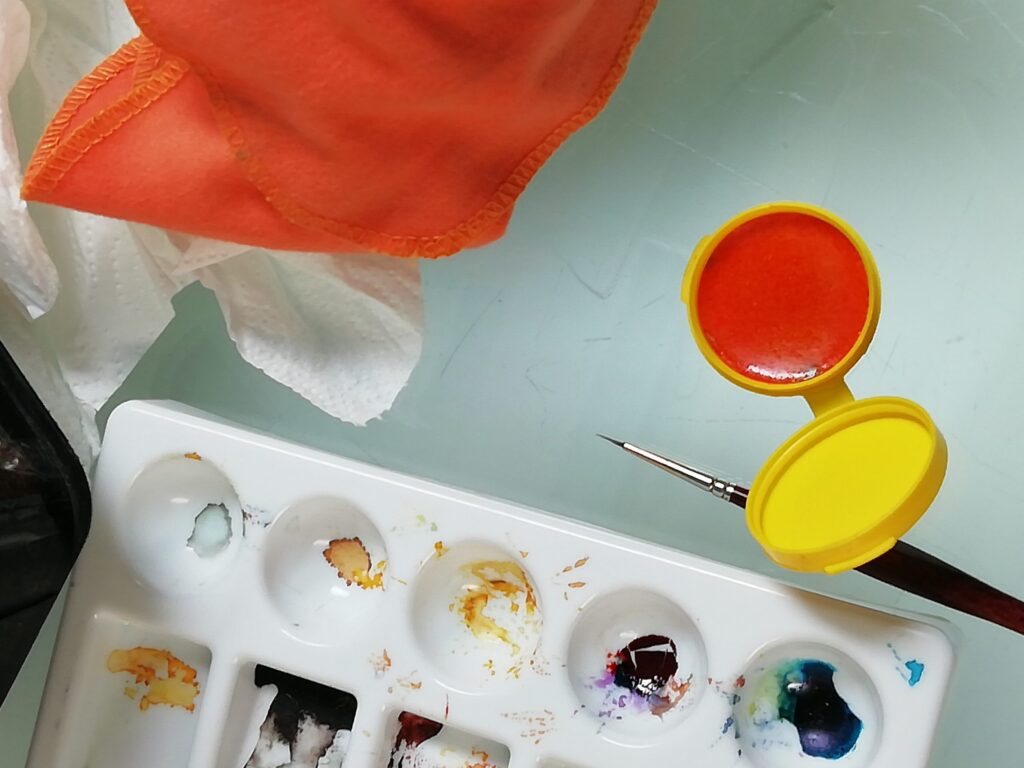 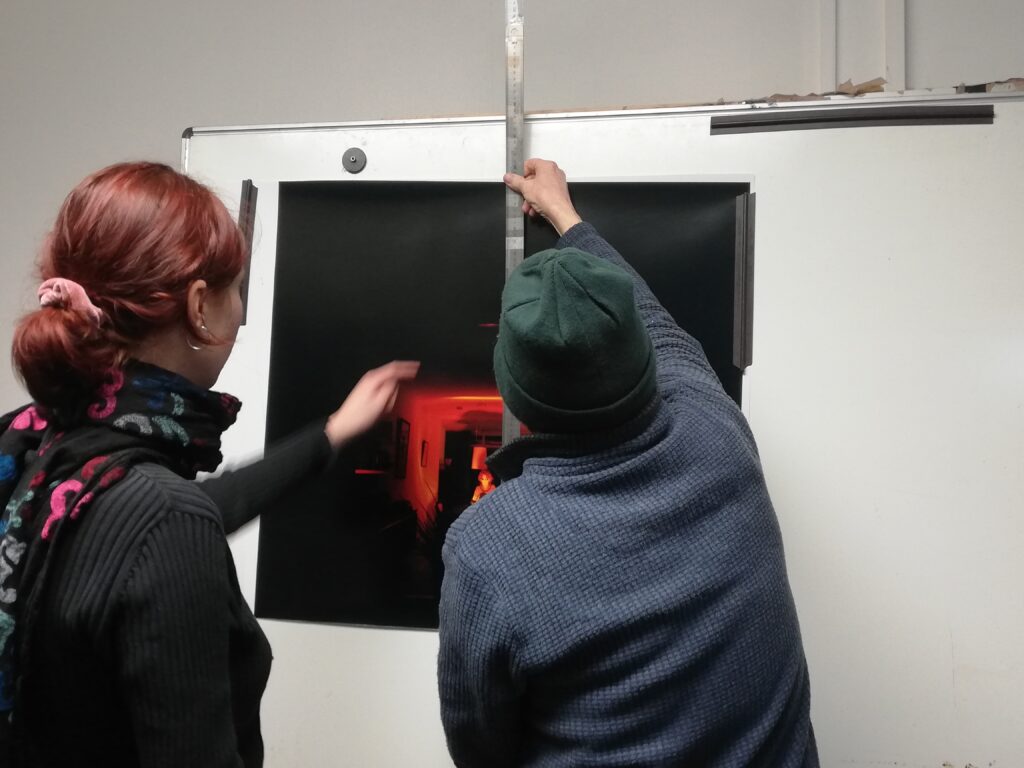 Aap-lab is a photo studio specialized in analogical lens based photographic printing. It was started by Peter Svenson and Gerrit Berghuis in 2005 as a reaction to the disappearance of the tradition wet photo-lab through the shift in the commercial market towards digital applications. Since 2019 Svenson has been running the studio alone and the company is registered by the chamber of commerce as a “Proprietorship “

Aap-lab works with glossy and semi-mat photographic papers from Kodak (Endura) and Fuji (DP2) for colour printing, and applies a technique using two enlargers where the contrast and colour balance of the paper is controllable for corrective or aesthetic effect.

For black and white printing papers from Ilford, Adox, Rollei, Berger and Foma are available depending on availability in the surfaces mat, gloss (RC and FB)  and pearl (RC).

The intention is to produce works that will satisfy the requirements of anyone working on a professional level.

Working one to one with clients is encouraged to allow the subjective nature of some work to be enhanced , as is cooperation in visual problem solving.

“I  do  not  profess  to  have  perfected  an  art  but  to  have  commenced  one , the limits of which it is not possible at present exactly to ascertain “

I think that we are all far more similar than we would like, and feel a need to think. We all laugh and cry with the same voice, the same expression of pure experience. When I am printing I try to find that point where the real and the perceived meet in a believable way.

The printing process is finite, bound by the rules inherent to its materiality, believable because of it’s limitations. It is a combination of truth and beauty, a reaction of nature. It is only correct  when all the elements that make it work come together , and it transcends from just being a representative image to being an object in it’s own right. A work of art.

Working optically from a film negative the contrast and colour balance are controlled by exposing the paper twice , first through the negative and then from a second enlarger with clear film base.

The first exposure establishes the colour of the shadow areas by using the sensitivity curve to essentially create a sensitivity mask. The areas of the latent image that have been well exposed loose sensitivity , allowing the second exposue to have a greater influence on the lighter area in the print. The relationship between the two exposures influences the contrast , curve and saturation extending the spectral range of the image beyond that of the film and closer to that which is perceived by the eye. Blue shadows in a landscape become neutral when the first exposure is yellow and the second blue. This technique bears similarities to the painting technique, Sfumato, used by Da Vinci and Holbein to create the deep believable skin tones in their portraiture.